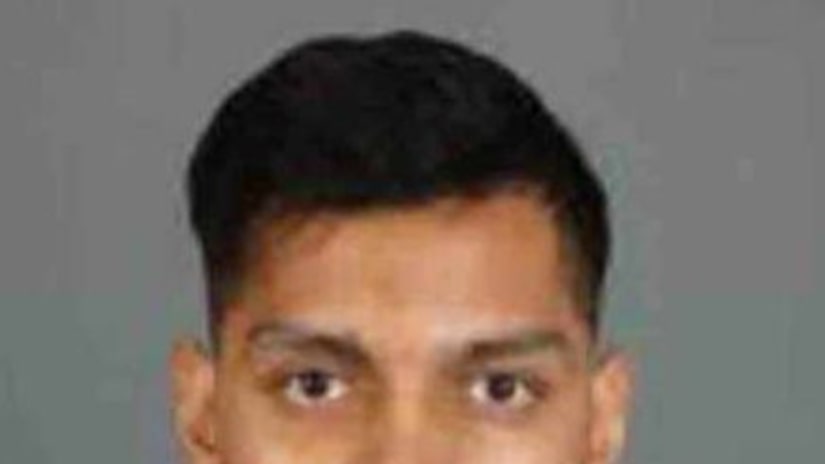 Josh Manuel Magana, 27, pleaded not guilty Thursday to two counts each of extortion, forcible rape of a child over 14 and possession of child pornography as well as other sex offenses, according to Sarah Ardalani, a spokeswoman for the Los Angeles County district attorney's office. He also was charged with one count of contact with a minor for sexual offense, she said.