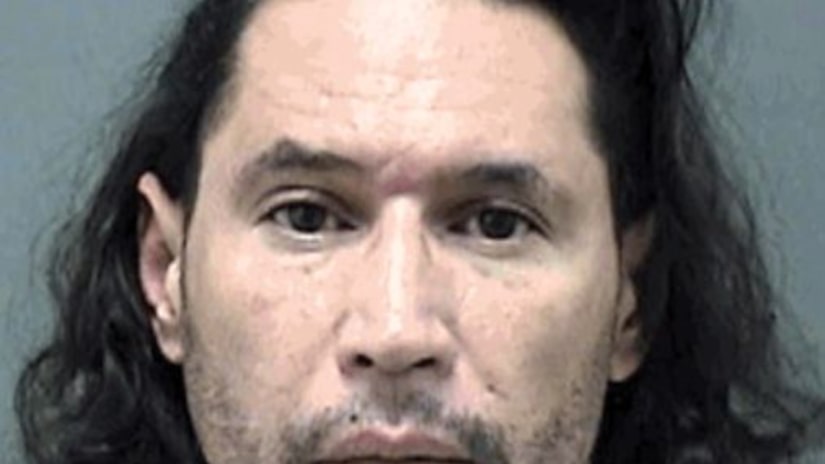 RACINE COUNTY, Wis. -- (WITI) -- A suspect of a robbery leads police on a high-speed chase through Racine County before surrendering to authorities. It's what he says after he was caught that's out of the ordinary.

The suspect, 44-year-old Juan Rodriguez, admitted to police he was trying to steal items from a home, but ran out when the homeowner arrived. He also wrote a statement to the homeowner apologizing for what he did.

"It's unfortunate. It made me sick the rest of the night; they are like family," said Jared Thom, lives in neighborhood.

FULL STORY: “I did it. I'm sorry:” Man accused of burglary writes to homeowner saying “I will not fight charges” - WITI