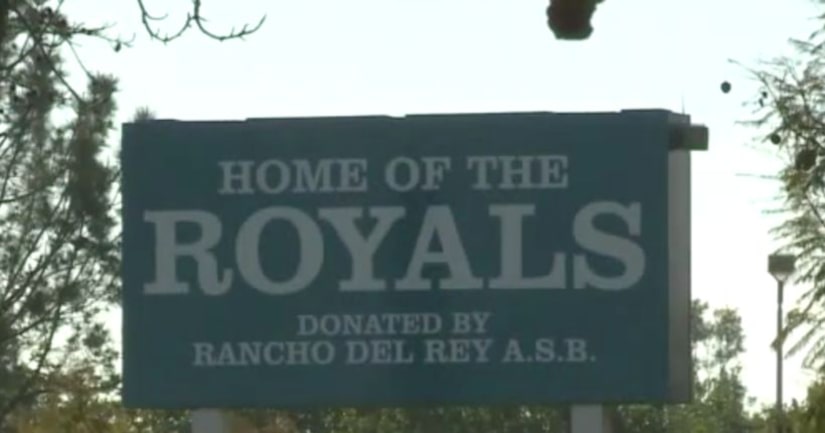 CHULA VISTA, Calif. -- (KSWB) -- The Sweetwater Union School District said Thursday a teacher at a Chula Vista middle school was under investigation for an incident inside a classroom.

“Next thing we know on the big screen we see pornography...we see two men having sex and after that, he said 'oh how the heck did that get on there' and everyone was just wondering and shocked and scared,” said Dylan Lazo, a student in the class.