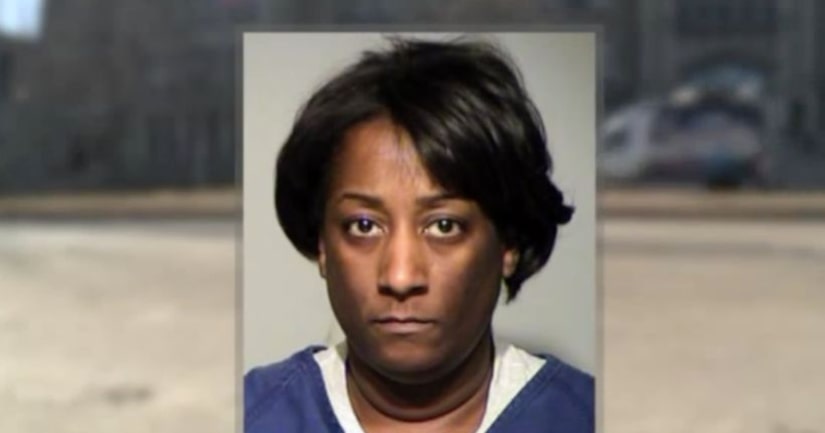 MILWAUKEE, Wis. -- (WITI) -- A Milwaukee Public Schools principal is in jail -- and the allegations against her have shocked some of her students.

At Washington High School of Information Technology, the principal would often post about how proud she was of students or the school's basketball team. But what 42-year-old Valencia Carthen is accused of is nothing to be proud of. She is accused of intimidating a witness.

A criminal complaint says in December, Carthen went to talk to a sexual assault victim, trying to get her to not testify against 39-year-old Jason Cunningham -- Carthen's boyfriend and the suspect in the sexual assault case.

According to police reports, Cunningham is married but Carthen is one of possibly three other girlfriends.