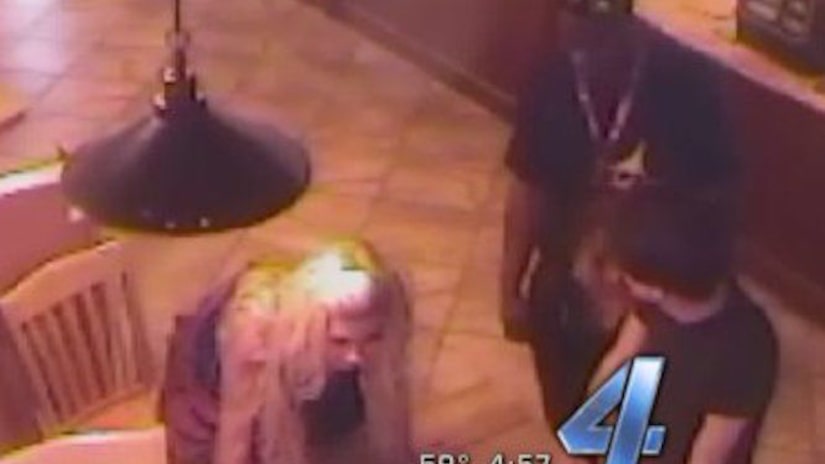 NORMAN, Okla. -- (KFOR) -- More than two years after a former OU running back punched a woman in a restaurant on Campus Corner, we are now hearing from the victim in the case.

In 2014, OU running back Joe Mixon was suspended for punching Amelia Molitor inside Pickleman's on Campus Corner.

Molitor suffered several broken bones in her face, and Mixon entered an Alford plea to the assault charges.

Surveillance videos at the restaurant captured the whole event on camera.

It shows Molitor shoving and hitting Mixon, and Mixon responding by punching her in the face and, then, leaving the scene.

After two years of fighting for the video to be made public, Mixon's attorneys released the video to the media last year.

Following the release, Mixon's attorney said he is sorry for the way he reacted that night and has publicly apologized to Molitor, her friends, his family, teammates and the University of Oklahoma. 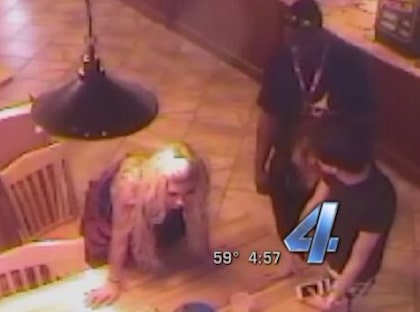 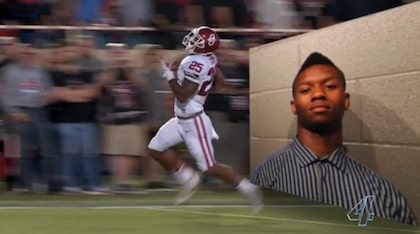 Video with OU's Joe Mixon punching woman must be made public: court