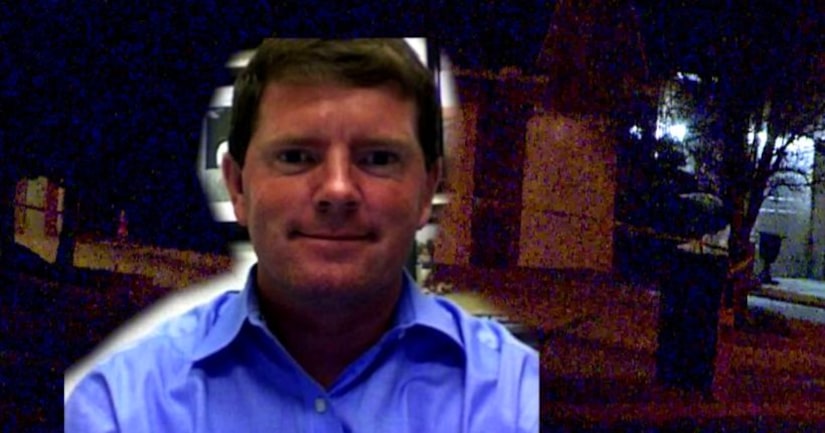 NORMAN, Okla. -- (KFOR) -- Authorities in Norman have released a 911 call related to a double-murder of an attorney and a woman.

Around 11:30 p.m. Tuesday, police were called to reports of a shooting in the 700 block of Trisha Lane, near 48th Ave. NW and Robinson.

Dispatcher: "Do you know who shot him?"

While on the phone with dispatchers, Young's wife said that she didn't know where her husband was shot because there was "blood everywhere."