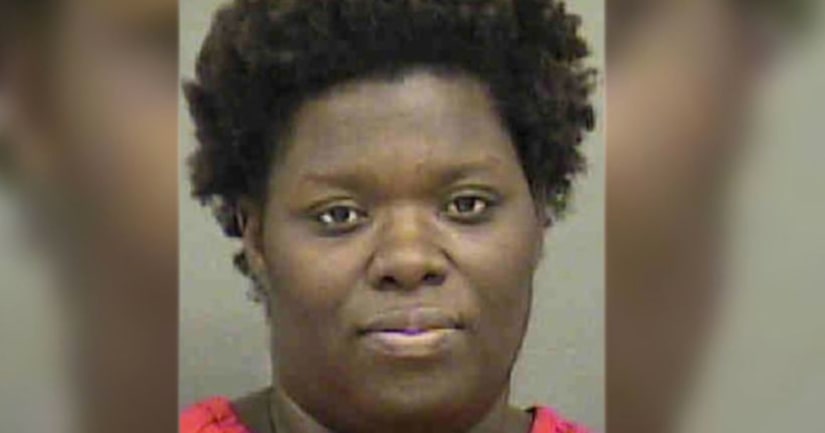 CHARLOTTE, N.C. -- (WSOC) -- Police have arrested a woman who they said used her children to sell cookies across Charlotte and then kept the money for herself.

The children would go door-to-door, claiming they were selling cookies, cookie dough, pretzels, popcorn and pizza for fundraisers, but officers said Carzell would keep the cash.

Police received several complaints about the children over the last few months.