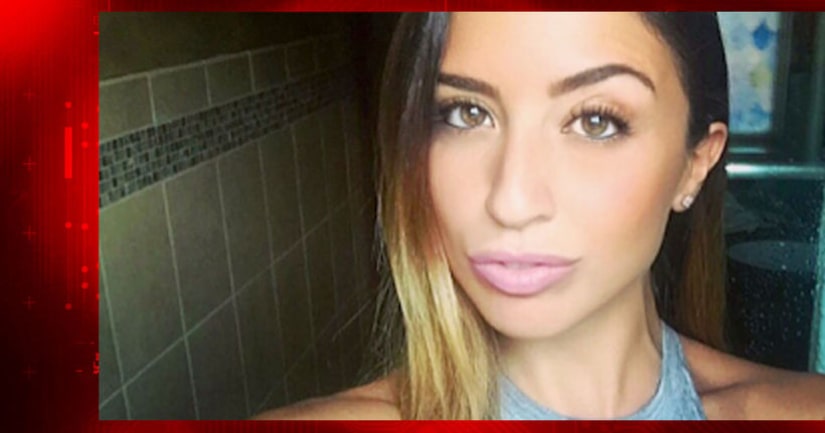 MANHATTAN, N.Y. -- (WPIX) -- The mother of slain jogger Karina Vetrano on Friday kept her commitment to testify at a state DNA hearing, even though investigators say they have arrested the man who raped and killed her daughter.

"This is not my fight anymore," Cathie Vetrano said, referring to the fact that her daughter's case was solved without the use of a controversial method called DNA Familial Searching. "But I'm here."

Standing at a podium — and facing members of the New York State Commission on Forensic Science — Cathie Vetrano broke down during her passionate testimony, arguing that familial searching should be utilized in New York to help other families who are waiting for vicious crimes to be solved. DNA familial searching involves testing of "Y" chromosomes that could lead to male relatives of an unknown rapist or killer.

"Despite the fact that I can barely walk out the door every day, I came so that I can represent and honor my daughter and still continue the fight," Vetrano said, as her voice broke.

"Since this most heart-wrenching loss of my daughter, Karina, I am no longer living."

FULL STORY: Vetrano's mother at DNA hearing: 'No medication will heal my shattered being' - WPIX 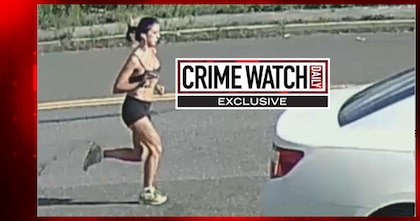 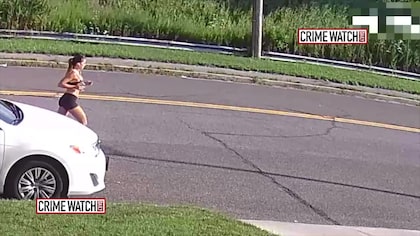