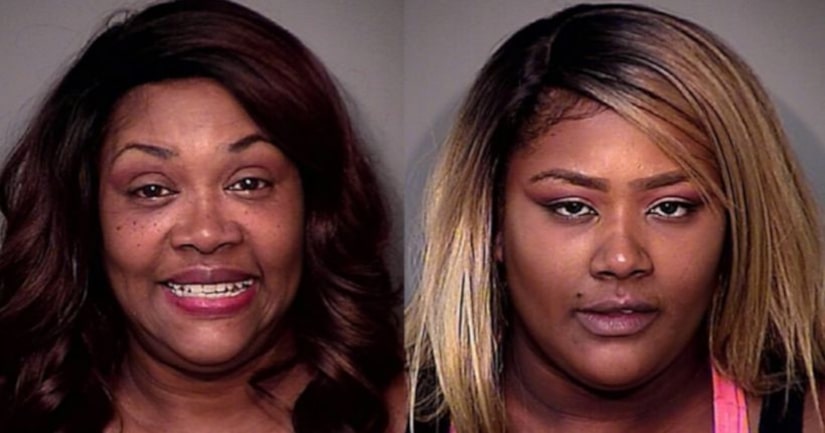 Tanja Gammon, 57, posted an ad on Backpage.com advertising herself as a "sexy" mother with an "awesome attitude," deputies said. An undercover deputy responded to the ad and Gammon told him it would cost $100 to spend 30 minutes with her, according to a charging affidavit. They agreed to meet at a Motel 6 on Irlo Bronson Memorial Highway.

When Gammon answered the door, she was only wearing lingerie, deputies said. Gammon attempted to seduce the deputy until the takedown team entered the room and arrested Gammon, according to the report.