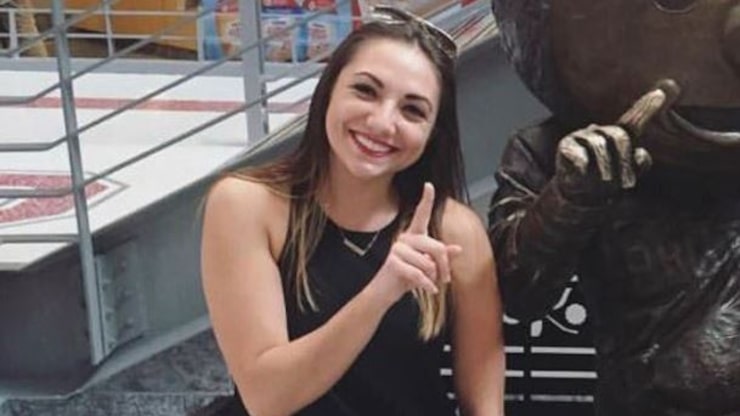 GROVE CITY, Ohio -- (WJW) -- Police say an Ohio State University college student whose body was found near a park had been shot, and they are investigating the death as a homicide.

Grove City police said Friday that the body of 21-year-old Reagan Tokes was found near the entrance of Scioto Grove Metro Park on Thursday afternoon.

Police in the Columbus suburb say the Ohio State student was last seen Wednesday night leaving a Columbus cafe where she worked. Columbus police confirmed that they had taken a missing person report Thursday evening on Tokes.