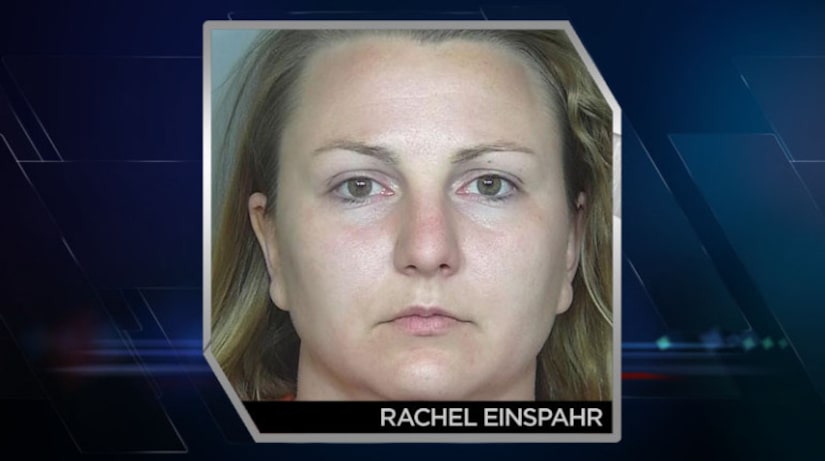 GREELEY, Colo. -- (KDVR) -- Robbing a bank is never a good idea. Robbing a bank with two children in the car to pay for restitution is even worse, especially when you're the babysitter.

She was immediately sentenced to six years in the Department of Corrections and ordered to repay nearly $33,000 in restitution.

According to the affidavit, in May 2016 the Colorado East Bank and Trust in Severance called police to report a hold up in the drive-thru.