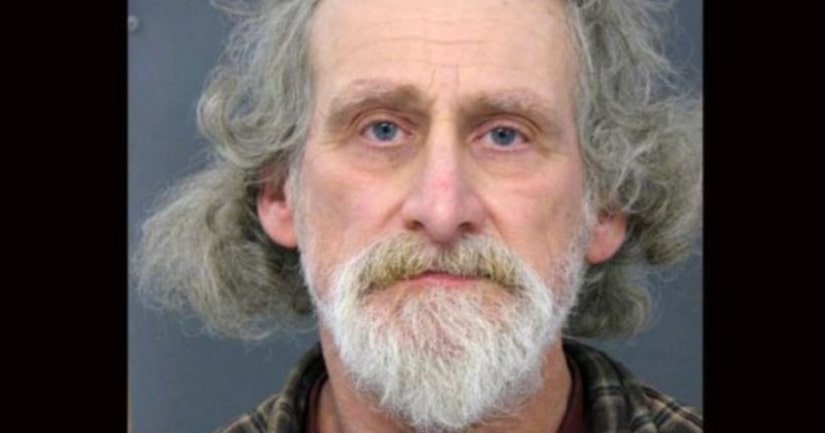 BUCKS COUNTY, Pa. -- (KTLA) -- A “suspected serial child rapist” who was charged last week was found to have a “perverse shrine” in his Pennsylvania residence that included numerous images of naked children and many pairs of dirty children's underwear, according to prosecutors.

William Charles Thomas, 58, is accused of sexually assaulting five young children in the past 20 years, the Bucks County District Attorney's Office said in a news release.

The 51 charges against Thomas include multiple counts of child rape, involuntary deviate sexual intercourse with a child and aggravated indecent assault on a child, among other felonies and misdemeanors, the release stated.

The photos of naked, mostly prepubescent children were found displayed on walls and ceilings of the trailer, along with hundreds of pairs of soiled children's underwear and writings detailing sexual assaults on juveniles, the release stated.

“The human race hasn't come up with words to describe what we saw in that trailer,” Falls Township Police Department Lt. Henry Ward said, according to the release.

“This was a perverse shrine to his criminal conquests” Weintraub said, noting the defendant appeared to be “a historian” of his crimes against children.

“To be blunt about it, this is a real-life boogeyman,” he added. “This is your parents' worst nightmare.”