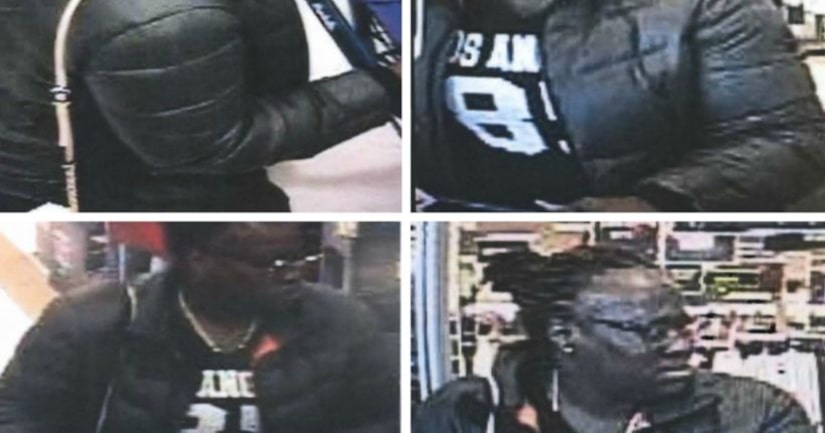 SOUTH SAN FRANCISCO, Calif. -- (KRON) -- Police are looking for a woman who allegedly steals from elderly victims in the San Francisco area, according to police.

Since November, the suspect has been stealing wallets from senior citizens in the El Camino Real corridor in South San Francisco, as well as neighboring cities on the Peninsula, police said.

She distracts them from their belongings, and quickly snatches valuables from their purses, such as wallets and cash.