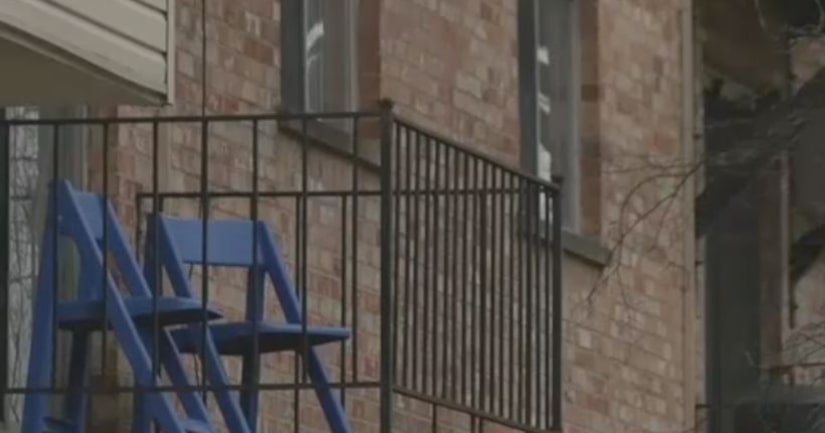 MT. AIRY, Ohio -- (WXIX) -- A man died in his apartment from a drug overdose, but what happened after his body was removed has the family upset. Once the scene was cleared and the family was able to go back into the apartment, they made another gruesome discovery.

A relative close to Willie Stephens, who didn't want to share her name, said he was a fun guy and was the jokester of the family. She knew something was wrong when she got a call from his landlord on Friday complaining about his music.

"I got a call saying it had been playing for two days," she said.

She went to the Towerview Apartment complex where he lived with other family, and that's when they found Stephens.

"He had been laying face down. They asked my sister if he lived alone because there was women's clothes there," she said.

She told police that he lived alone, but had company often.

After police removed Stephens from the apartment the family went back in.

"My sister had to use the restroom. She said she had just happened to look and see something...and all she saw was hair," the relative said.

When they pulled back the shower curtain that's when they found Sara Caitlin in the tub.

"The police have been here. The coroner has been here, you know, in the house...and now we're left to discover a body, really," she said.