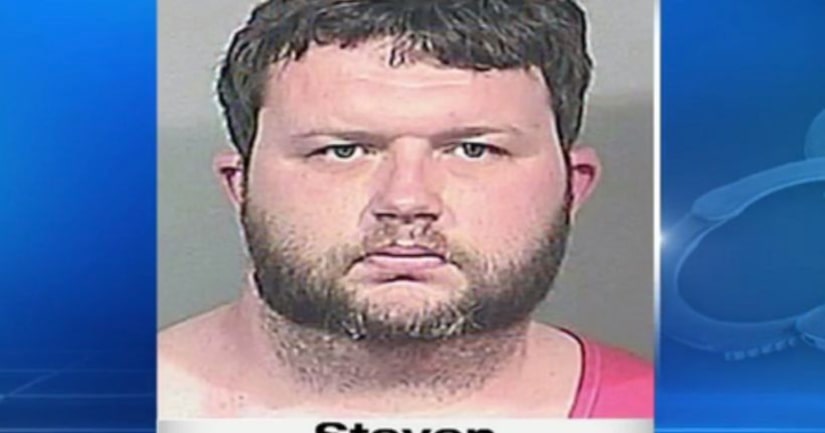 ROCKLEDGE, Fla. -- (WKMG) -- A father who forgot his infant daughter in his pickup truck was sentenced to two years of probation Thursday, the State Attorney's Office said.

Steven D. Lillie, 33, of Rockledge, discovered 9-month-old Anna Marie Lillie dead in his vehicle after several hours in June 2014, News 6 partner Florida Today reported. Lillie said he had intended to drop his daughter off at her grandmother's house before he went to work, but that he forgot along the way.