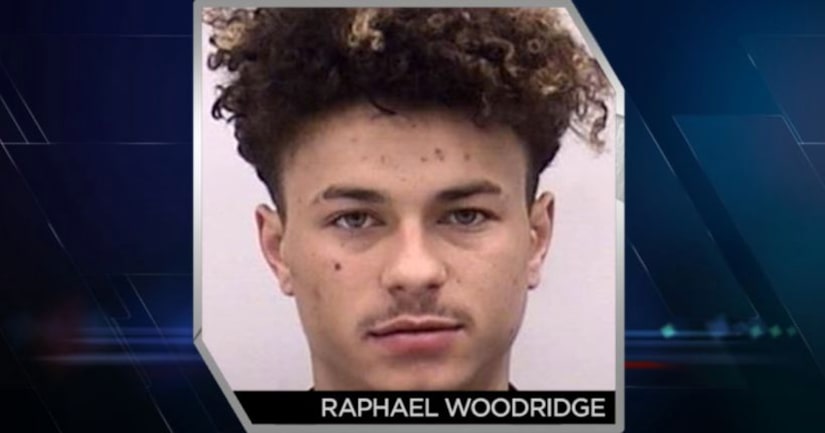 COLORADO SPRINGS, Colo. -- (KDVR) -- An 18-year-old man and a juvenile boy were arrested after they allegedly attacked a homeless man as he was sleeping outside a business early Thursday morning, the Colorado Springs Police Department said.

Police said the homeless man and woman were in sleeping bags in the 1300 block of North Academy Boulevard about 12:30 a.m. when the two males approached them.