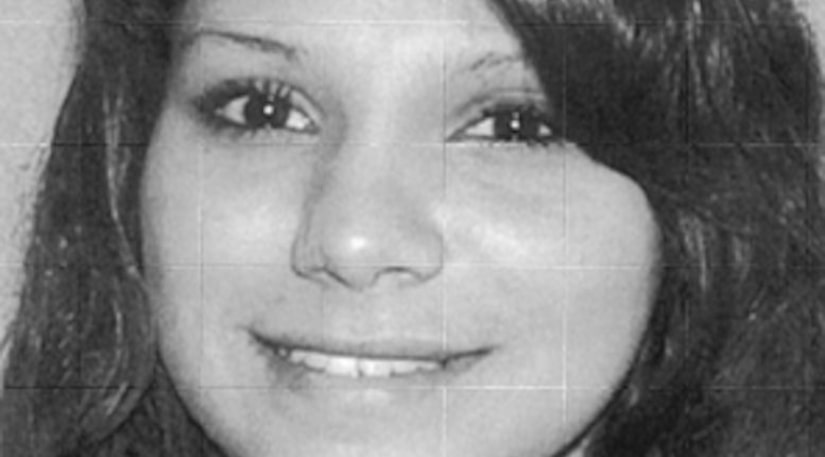 LITTLEROCK, Calif. -- (KTLA) -- Authorities are asking for the public's help in locating a woman who allegedly fled the scene of a fatal crash that happened over the weekend in Littlerock.

The fatal crash happened around 4:30 p.m. on Saturday on Palmdale Boulevard, west of 130th Street East. According to the California Highway Patrol, Samantha Lozano was behind the wheel of a 1999 Infinity G20 which drove onto a dirt shoulder and crashed into a wooden utility pole.

The car flipped over and ejected four passengers.

Two people died from their injuries, the CHP said. Lozano was traveling at an unknown rate of speed.