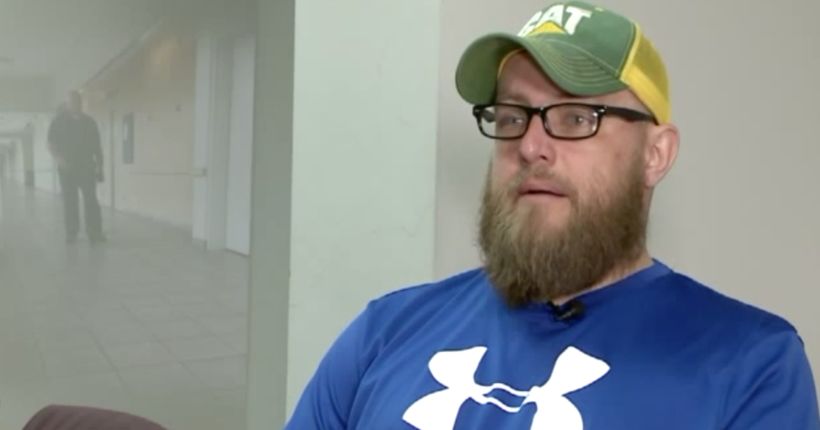 KANSAS CITY, Mo. -- (WDAF) -- Another veteran said he was sexually abused by a physician’s assistant at the Dwight D. Eisenhower Medical Center in Leavenworth, Kansas.

FOX 4 first exposed accusations against PA Mark Wisner in June, and since then several more veterans have come forward with similar stories of abuse.

"He had a military background so it’s about the trust issue that I was going to get better care from him than a civilian doctor because he’s been down range," Morris explained.