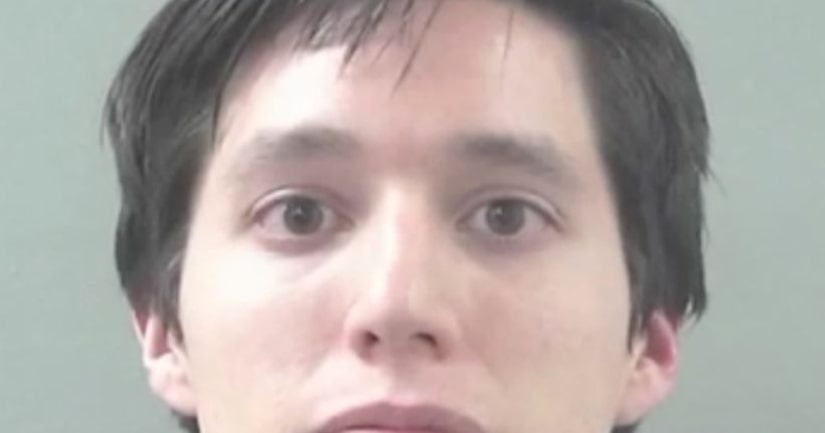 Ex-teacher Drew Tutt, 28, is accused of enticing students to send him nude photos and allegedly having sexual contact with at least two minors, police said.

According to Police, Tutt met the victims while he was teaching at Mound Fort Junior High School in Ogden.

A mother of one of the victims says she warned the Ogden Police District about one of their teachers last year, but they didn't take her seriously when she filed a complaint.

When the mother heard Tutt was in jail she was relieved but concerned when the school district said they first found out about any inappropriate communications from this teacher in October.

“My immediate thought was, wait a minute, I had already seven months prior in March of 2016 reported my concern, my extreme concern, about him,” the mother, who did not want to be identified, said.