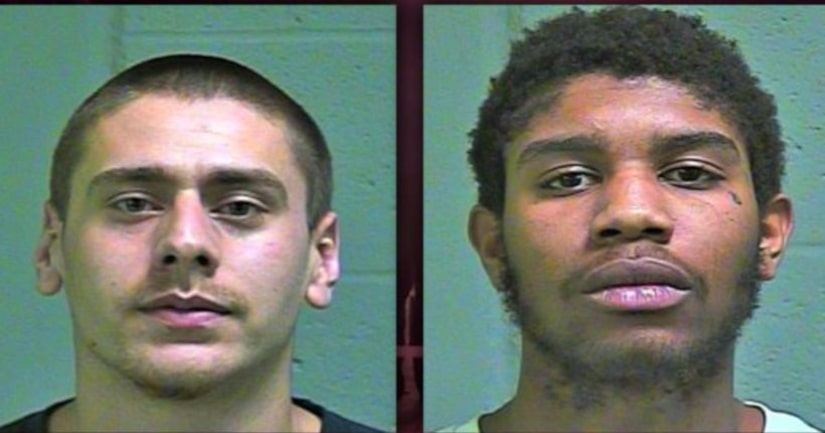 OKLAHOMA CITY, Okla. -- (KFOR) -- Two men have been arrested for the murder of a homeless woman who was killed in southeast Oklahoma City last year.

When officers arrived they found two people who had been shot.

Witnesses told police that two transients were walking in the area when two people inside a maroon van or SUV stopped them.

The driver and the passenger reportedly jumped out of the car and demanded cash or valuables from the two homeless people.

When they had nothing to give them, that is when the two men from the car starting shooting at the homeless pair, police said.