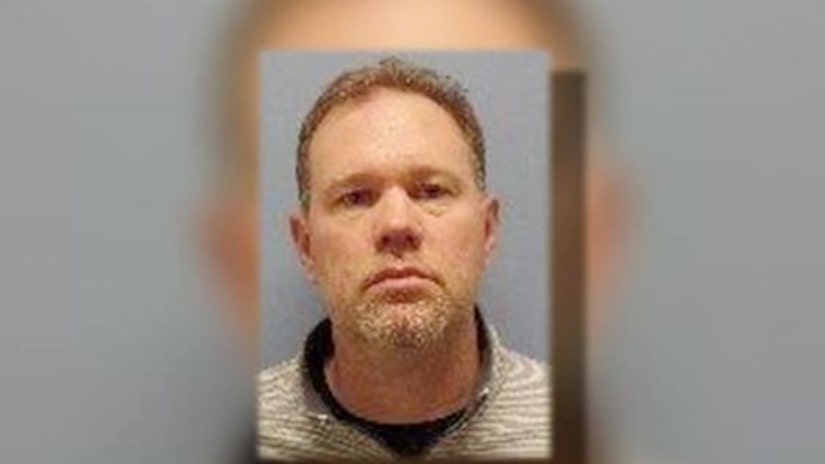 SANDUSKY, Ohio -- (WJW) -- A Huron Township man is in jail facing charges after police say he tried to get inside a neighbors home Sunday night and was shot.

David Schindley, 45, was arrested on attempted aggravated burglary and voyeurism charges. Police found several videos and pictures on his cell phone that led them to believe he was taking photos of people inside their homes.

Police were called to Bald Eagle Drive Sunday night after a man, who identified himself as a U.S. Border Patrol agent, said he shot a man who was trying to get inside his house.