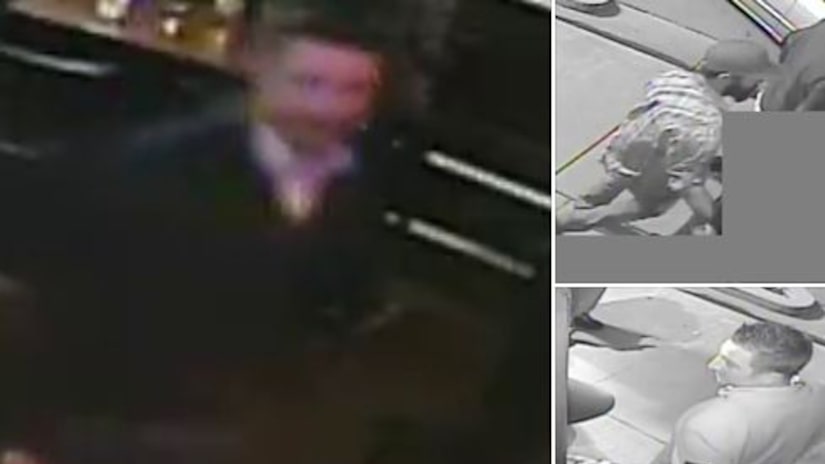 ROSEVILLE, Calif. -- (KTXL) -- Investigators with the Roseville Police Department are hoping the public will help them locate two men who allegedly sexually assaulted a woman outside an Old Roseville bar back in January.

"We believe somebody drugged her drink and then escorted her out of the bar," said Roseville Police Spokesperson Dee Dee Gunther.

The woman told investigators she wasn't raped outside the bar, rather someplace else, however, she couldn't remember where it took place because of being drugged.