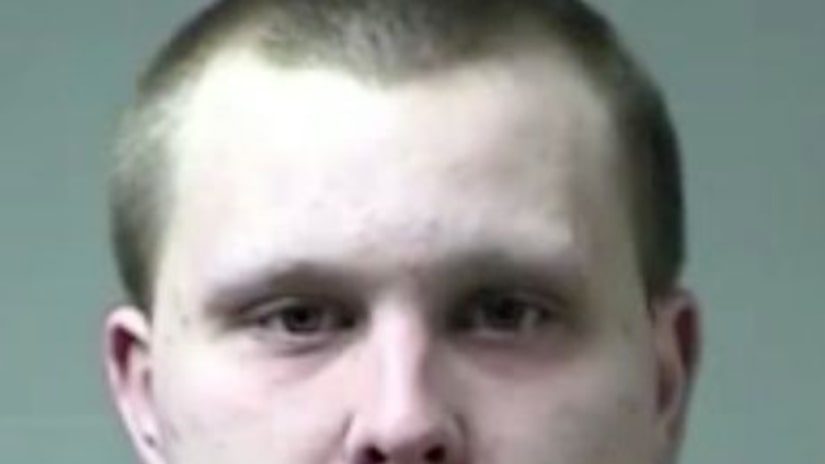 ST. CHARLES, Mo. -- (KTVI) -- The St. Charles County Prosecuting Attorney's Office charged a 25-year-old St. Charles man for allegedly killing and burning the body of a 59-year-old after the two got into a physical altercation over ATV ruts.

According to court documents, the incident happened February 4 between 3 p.m. and 4 p.m. at the victim's home, located in the 4100 block of N. Highway 94.

The suspect, identified as Nicholas Preli, arrived at the residence and was confronted by the victim, who allegedly called Preli a “stupid son of a bitch” for driving his ATV and leaving ruts in the 59-year-old's driveway.