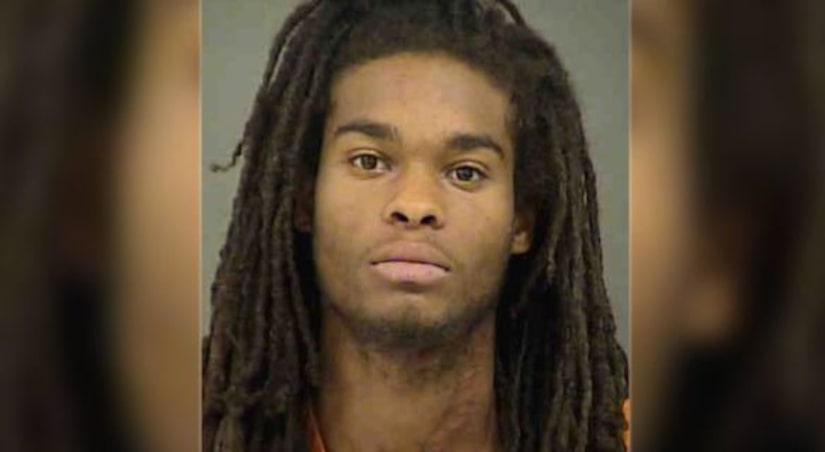 GASTON COUNTY, N.C. -- (WSOC) -- State and local investigators are trying to figure out why a Charlotte father hijacked an ambulance with his young son inside and led officers on a chase in Gaston County.

Police took Bobby Glenn, 22, into custody after the chase ended about a half-mile down Interstate 85 just beyond the South Fork River.

Paramedics said the man used his 3-year-old son to lure the ambulance.

The boy caught in the middle of the chase with the hijacked ambulance bonded with the officers who rescued him, wanting to stay with police instead of leaving with social workers.