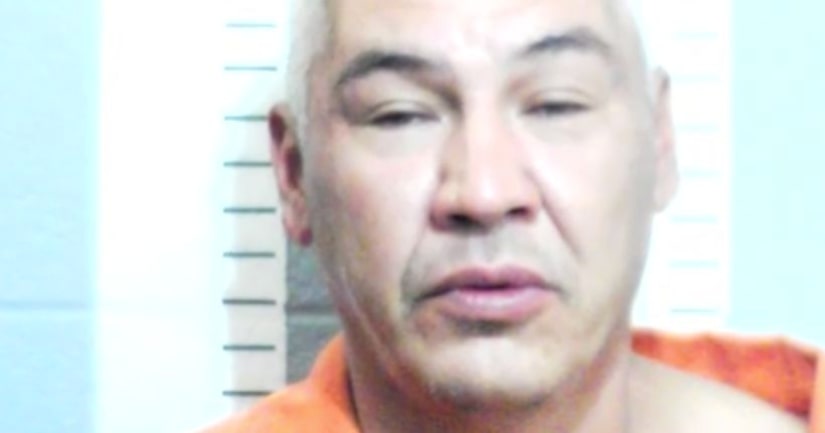 ARDMORE, Okla. -- (KFOR) -- Girl Scout cookies are a hot commodity this time of year, but one man was arrested after an usual request for the sweet treats.

Officials tell KXII that Girl Scouts were trying to sell cookies in an Ardmore mall when they were met by 45-year-old Jerry Swanson.