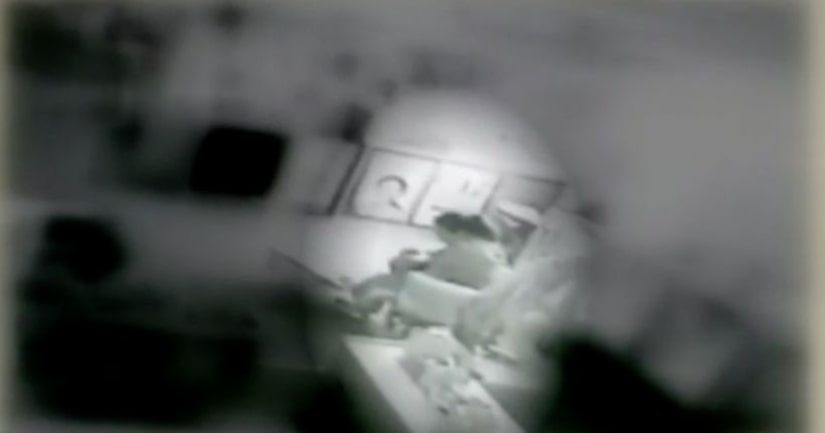 CARRBORO, N.C. -- (WGHP) -- A North Carolina mother is furious that a co-worker breastfed her son without permission, WTVD reports.

The incident happened at the day care center where both women worked.

"That's an innocent baby. My baby couldn't say, 'No, don't do that.' He couldn't defend hisself," Oxendine said.

Oxendine said on Friday, the woman, who has a 2-month-old in the same class, suggested a remedy for his constipation.

"She said that she had a son and did I want her to put my child to her breast and breastfeed? And I said, 'No, that's nasty. We don't do things like that,'" Oxendine said.