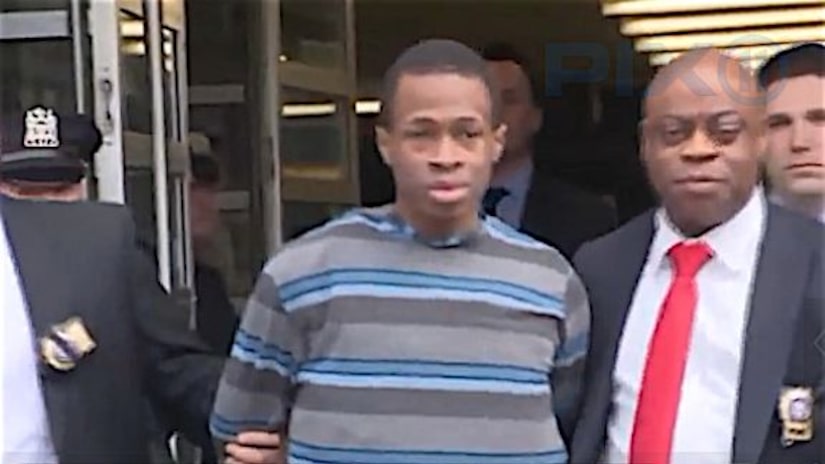 Law enforcement sources tell PIX11 that Chanel Lewis, 20, made two videotaped confessions where he gives "specific" details into how he killed Vetrano back in August 2016.

On Monday Chief of Detectives Bob Boyce would only say he is leaving it in the hands of the grand jury regarding the sex assault, saying he is confident that this is the sole suspect they are looking for thanks to a DNA match