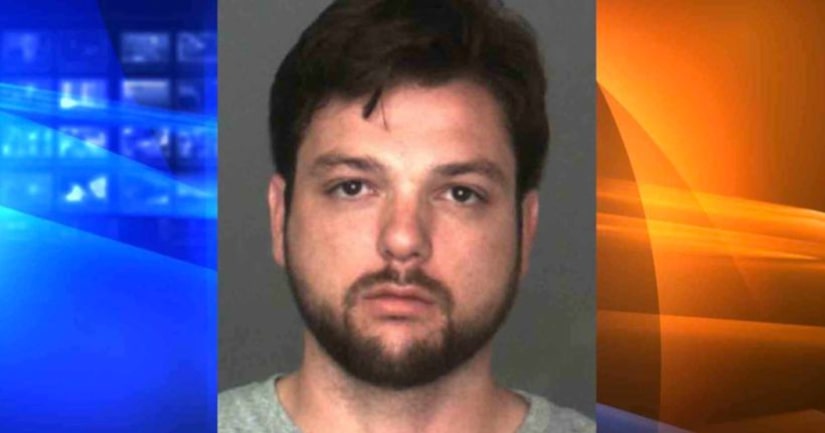 James Robert Hiles, 30, was taken into custody in Mentone on Monday after evidence collected from the scene implicated him in the crime, according to a sheriff's news release.

Hiles was booked into the Central Detention Center in San Bernardino on a charge of rape by force or fear, according to county inmate records. He is being held in lieu of $250,000 bail.

The victim told investigators that she was asleep in her home about 9:15 p.m. on Jan. 16, when she awoke to a man on top of her who was choking her, according to the release.