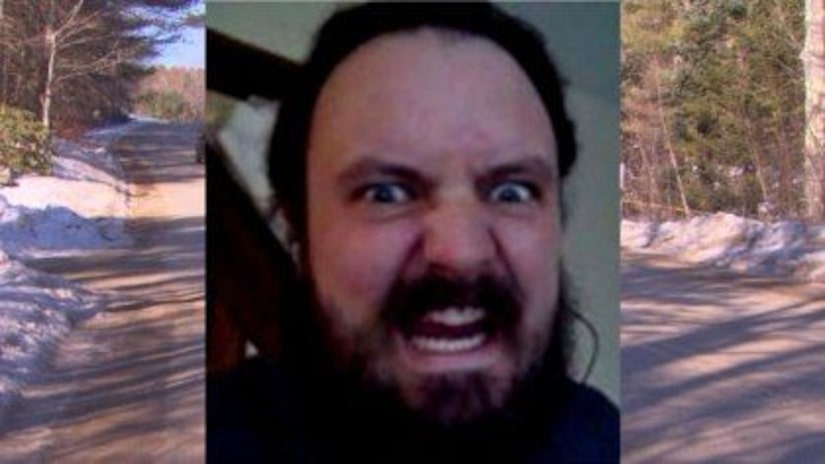 FARMINGTON, N.H. -- (WBZ) -- A man was arrested in connection to the murder of two women found stabbed to death in a Farmington home, the New Hampshire Attorney General's office said Tuesday.

Authorities say Verrill stabbed Christine Sullivan, 48, and Jenna Pellegrini, 32, to death in a Meaderboro Road home in Farmington on January 29. Sullivan and Pellegrini's bodies were found after police responded to an early-morning emergency call there.

Their deaths were initially ruled as suspicious, but the New Hampshire Attorney General's office determined they were murdered last week.

Verrill is still being held by Massachusetts State Police, and will be sent back to New Hampshire to face his charges.

New Hampshire State Police are still asking the public to contact them if they have any information about the murders, or about Sullivan and Pellegrini's whereabouts leading up to their murders.