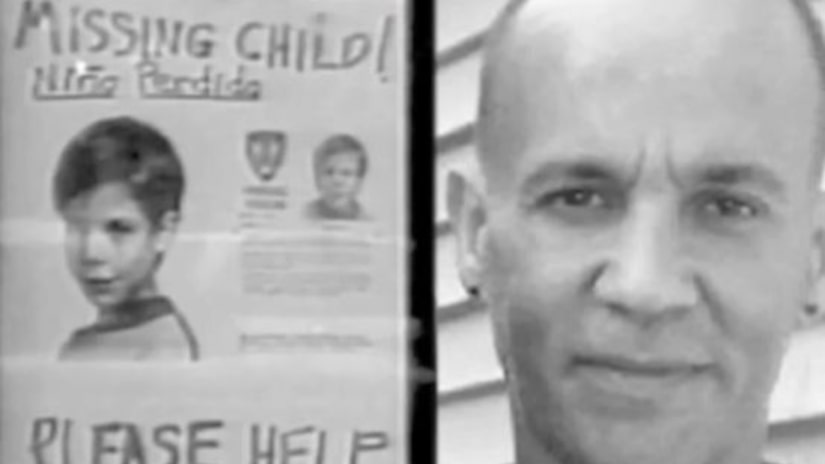 NEW YORK -- (WPIX) -- The disappearance and killing of Etan Patz, one of the most notorious crimes against a child in New York City history, is now before a jury, which prepares for its fourth day of deliberations on Tuesday. Because the case is nearly four decades old, key testimony in the prosecution of accused killer Pedro Hernandez is not reliable, his lawyers said on Monday. The decider of whether or not that's true, they conceded, is the jury.

The verdict that its seven men and five women are deliberating is actually a retrial of Hernandez. There was a hung jury in his case in 2015, so the judge ordered the retrial, which has lasted four months, the same length as the first trial.