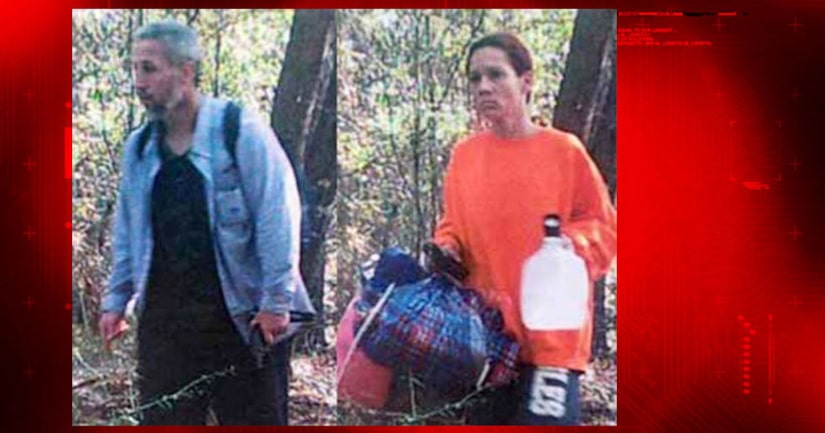 WEST POINT, Ga. -- (WGCL) -- William "Billy" Boyette Jr. is dead, having committed suicide, and Mary Rice has surrendered and is in custody in Troup County, Ga., just over the Alabama state line.

That word came from Escambia County, Fla., Sheriff David Morgan, who received a report of the outcome from law enforcement officials on the scene in West Point, Ga.

Law enforcement officials around 4 p.m. Tuesday had murder suspects Boyette and Rice surrounded at a motel in Georgia.

The motel is in West Point, about 25 miles from Opelika, Ala.

The Troup County Sheriff's Office received a report that the stolen 2006 Chevy Cobalt in possession of Boyette and Rice was at the motel, said Sgt. Stewart Smith in a news conference covered live by WTVM-TV in Columbus, Ga., and carried by FOX10 News. He said officers quickly confirmed the car was present and surrounded the motel, called the West Point Motel.

The Troup County official said earlier that officers attempted to make contact with Boyette and Rice, who were holed up inside the motel.

While the fugitives were inside the motel, Smith advised that any motel occupants who had not evacuated stay in place behind locked doors. It was also advised then that motorists seek alternate routes and that everyone stay away from the motel, which is located at 7800 West Point Road.

Boyette, 44, was accused of killing three women and wounding a fourth over a four-day period and shooting a fourth victim the Monday morning.

Rice, 37, is charged in the death of the third victim and the wounding of the fourth victim. Officials from Florida's State Attorney's Office told FOX10 News Tuesday they are uncertain of Rice's involvement with the first two killings in the violent crime spree that has put Florida and Alabama coastal counties on high alert for days while a manhunt ensued. 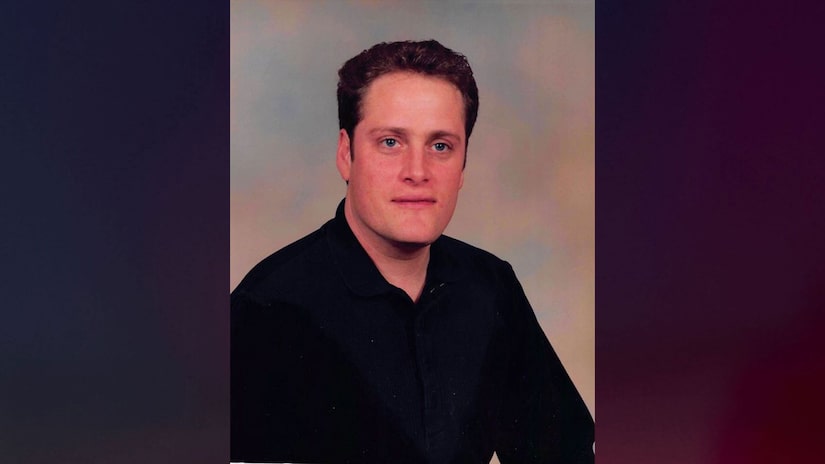