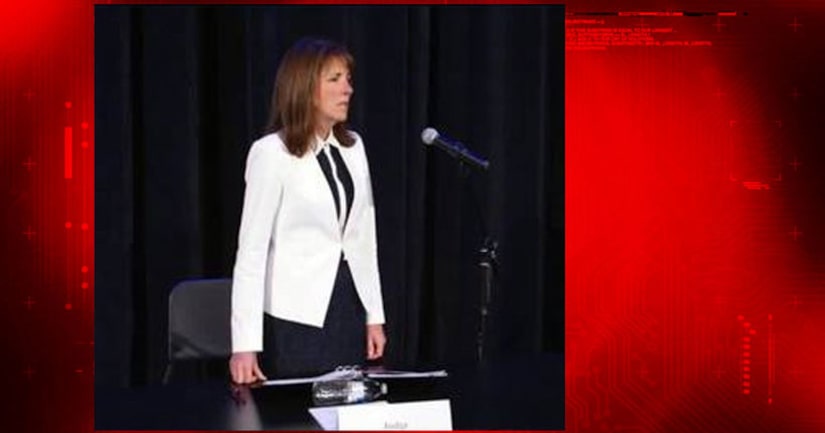 DETROIT -- (WXYZ) -- A judge's secret affair could overturn the conviction of a killer.

Livingston County District Judge Theresa Brennan is accused of having an affair with Michigan State Police First Lt. Sean Furlong while he was lead investigator in a double murder trial she was presiding over.

Brennan's estranged husband made allegations in a Lansing divorce court that have led to a state investigation.

Lt. Furlong said in his deposition that his romantic relationship with Judge Brennan only lasted a year and that it started after the murder trial they both were a part of in 2013.

That could bring some of her past judgments into question, which may be why Brennan's attorney tried to seal the documents.

Attorney Michael Quinn was clearly not happy we were in the courtroom today and asked the judge to limit future testimony in this divorce case and to seal testimony already given - testimony which could impact his clients professional life, according to legal expert Peter Henning.

Brennan's estranged husband Donald Root accused her of having an affair with Lt. Sean Furlong during the double murder trial of Jerome Kowalski, who was sentenced to life in prison in 2013. Furlong was the lead investigator in the case.