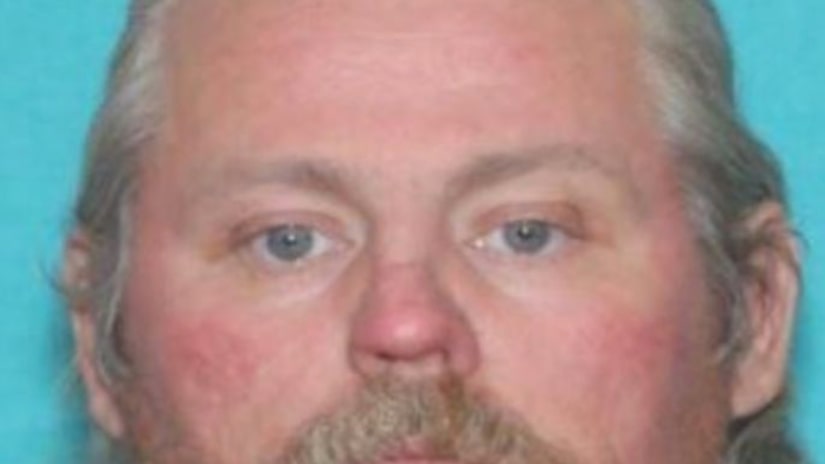 AUSTIN, TX -- (KXAN) -- A Del Valle man accused of sex trafficking a 16 year old is alleged to have gained guardianship over the girl, removed her from school, vowed to marry her and at one point threatened to kill her family.

James Aaron Lenox, 51, was arrested Monday afternoon by the Lone Star Fugitive Task Force in the 10200 block of FM 812 in Austin. He has been charged with trafficking a child — causing the child to engage in sexual conduct, a first degree felony.

Lenox was pulled over in a traffic stop in Canyon Lake on Jan. 1. During a search of the vehicle, deputies found a briefcase with nude photos of the victim, some partially laminated to protect the pages from being damaged.