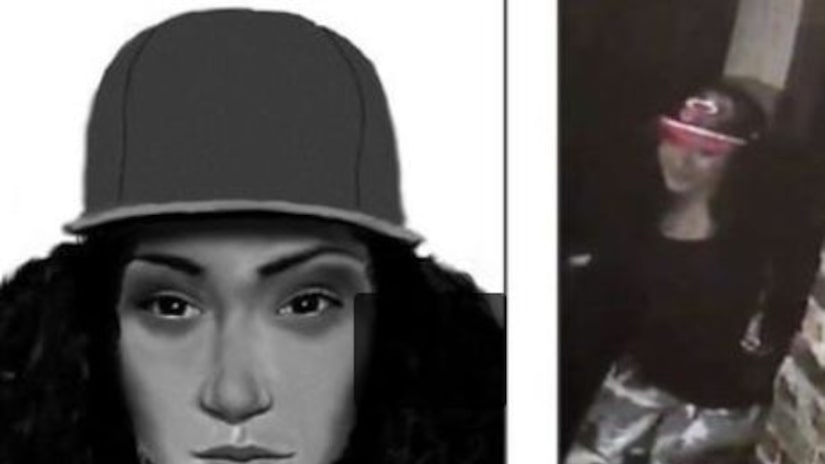 Orange County deputies responded to a grand theft call at the Springhill Suites in the Marriott Village on Jan. 27.

Spain, 25, told deputies he was in town for the Pro Bowl as a spectator and that he and some teammates went out in downtown Orlando the night before for some parties.

While Spain and his friends were outside the Vyce Club on South Orange Avenue a “young light skinned black” woman approached him, according to the report.

At 4:30 a.m., Spain brought the woman back to his hotel room where they drank Hennessy, according to the report. The woman made a second drink for Spain and he passed out, deputies said.