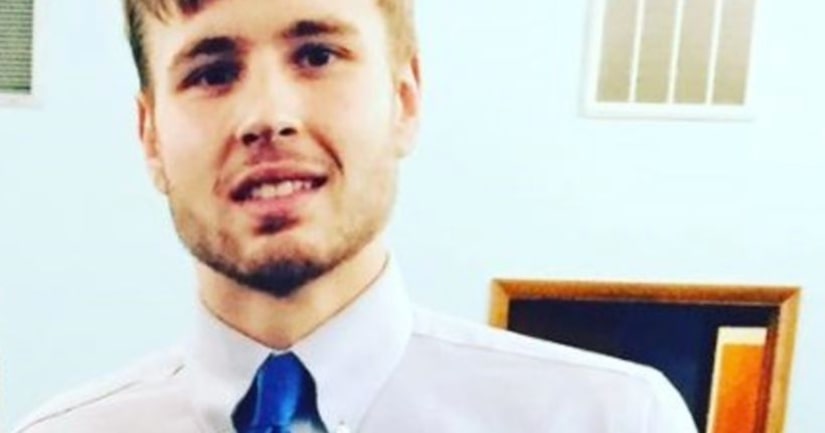 WASHINGTON, D.C. -- (WDCW) -- A 20-year-old from Maryland who was studying at a university in Pennsylvania has died after getting in a fight with his fraternity brother, who has been arrested.

Indiana Borough Police say that Rockville native Caleb Zweig, 20, was pronounced dead at a hospital shortly after an altercation with Brady DiStefano, 19. Zweig was a student at the Indiana University of Pennsylvania and belonged to Phi Delta Theta.