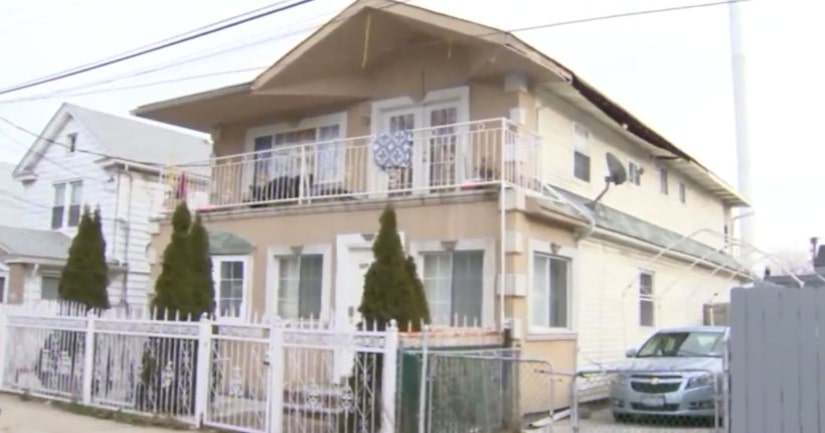 JAMAICA, Queens -- (WPIX) -- A Queens homeowner attacked a masked burglar with a machete during a home invasion Friday, until he realized the man trying to rob him was his own nephew, police said.

The man, 57, was in his home in Jamaica, Queens waiting for a package delivery about 10:30 a.m. when he heard a knock on the door, police said. He opened the door and found a person wearing a mask holding a box.

The masked person, identified as Kevin Henriksen, 25, was the man's nephew, police said. Henriksen allegedly forced his way in and attempted to rob the home.