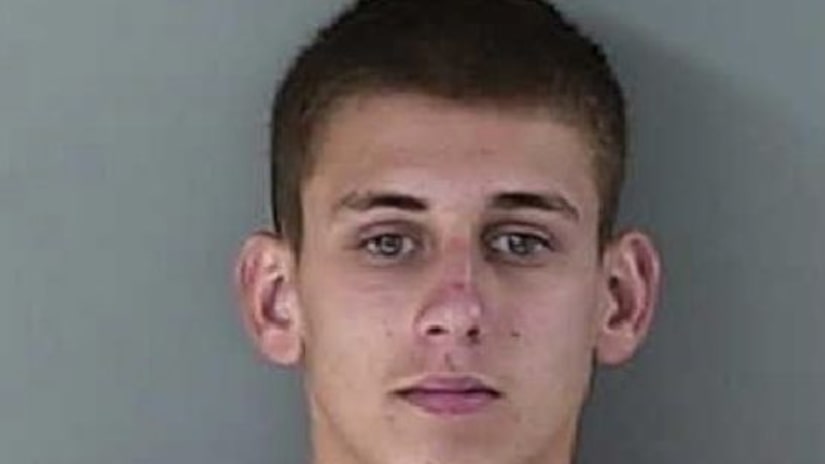 TWIN FALLS, Idaho -- (AP / KABB) -- An Idaho judge has ordered a 19-year-old man not to have sex with anyone before he marries as part of his sentencing for statutory rape of a 14-year-old girl.

Judge Randy Stoker sentenced Cody Duane Scott Herrera of Twin Falls to five to 15 years in prison, but he suspended the sentence for a one-year rider program. If the unmarried Herrera completes the program, he'll be released on probation, which requires celibacy unless he weds. Herrera received the sentence in 5th District Court.

FULL STORY: Idaho judge: Man who raped 14-year-old girl can't have sex with anyone other than spouse - AP / KABB