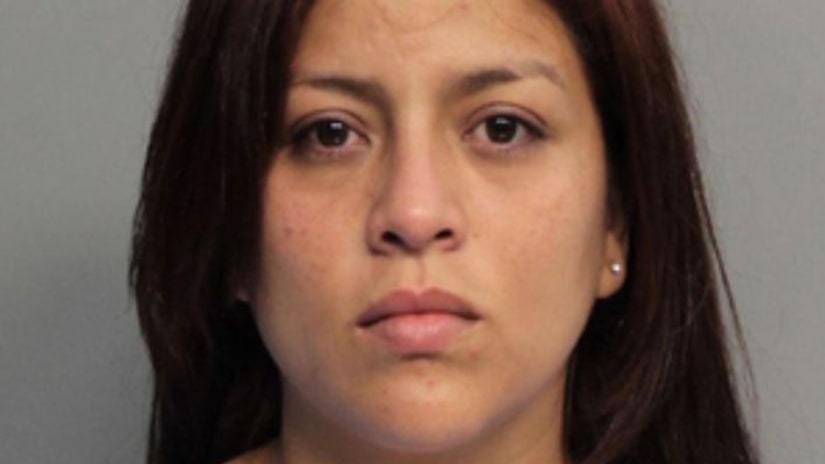 SWEETWATER, Fla. -- (WKMG) -- A mother and father are facing child abuse and child neglect charges after their son was found Sunday with blood smeared across his right cheek at Dolphin Mall, authorities said.

According to an arrest report, police were called to the Bloomingdales Outlet store in reference to a battery on a child.

Police said the responding officer spoke to the father, Mariano Pinar, 28, first, and asked where the child was.

Police said Pinar, who was nervous and evasive, walked outside and said that his son, whose age was not immediately released, was standing on the sidewalk with his mother.

He confessed to striking the boy once with a belt because the boy would not stay quiet, the report said.

Police said the officer approached the boy's mother, Dazny Torres, 27, who was also evasive and hesitant to speak to the officer.

FULL STORY: 'I am sorry, but he wouldn't shut up,' mother says about abusing son, report states - WKMG