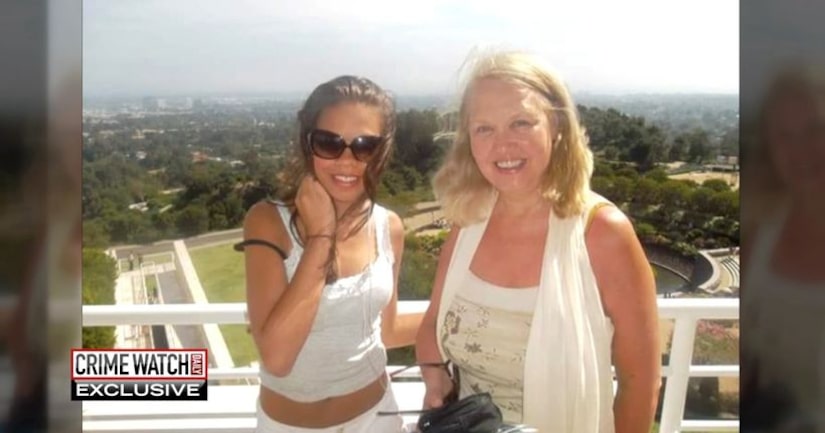 CHICAGO -- (AP/WGN) -- A Chicago woman imprisoned in Indonesia for the 2014 killing of her mother says in videos posted on YouTube that she acted alone and her boyfriend at the time only helped her cover it up because she threatened him.

Heather Mack recorded the confession from prison in Indonesia. She claims she became obsessed with killing her 62-year-old mother, Sheila von Weise-Mack, after learning her mother killed her father when she was 10.

Mack says that Tommy Schaefer falsely confessed to striking her mother, in the head with a metal fruit bowl during their trip to Bali and only helped her stuff the body in a suitcase and clean up because she threatened to blame him.

But there are doubts about the jailhouse confession from Mack. The Sun-Times says federal prosecutors in Chicago have evidence that could undermine Mack's story. But she's never faced charges here.

The two were convicted in 2015. Schaefer was sentenced to 18 years in prison and Mack received a 10-year prison sentence. She has cellphone and internet access in prison. 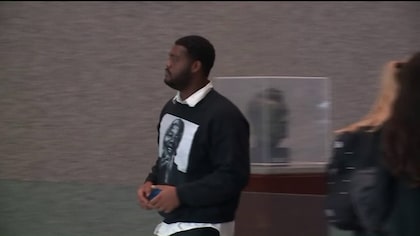 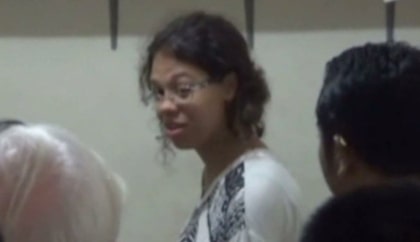