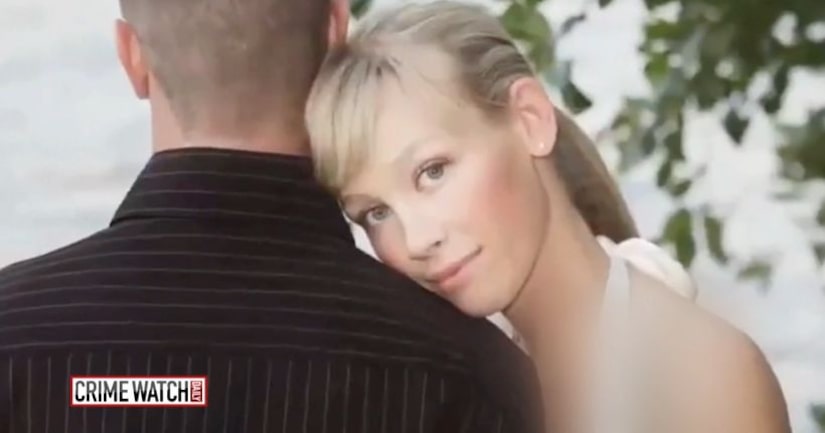 It was a 22-day ordeal. A nightmare for her husband and her family, desperate for her return.

As the days wore on, they became convinced Sherri didn't leave on her own. They were convinced she had been kidnapped. That's when her husband, Keith, met Cameron Gamble.

"I was asked to sit down with Keith by a woman by the name of Lisa Jeter," he told FOX40.

Gamble makes his living teaching people how to escape captivity. He recently gave FOX40 exclusive access to his training facility at an undisclosed location in Shasta County, coincidentally, not far from where Sherri Papini was kidnapped.

As the community became gripped by fear, an anonymous donor who believed the kidnapping theory surfaced and offered to put up their own money to see the young mom returned safely. That's when Gamble, Jeter and Keith Papini hatched an idea so bold, it troubled investigators. Gamble would make a video, a message to Sherri's kidnappers and offer a ransom for her return.

"I don't know your motive. I don't know who you are, where you are going, I don't care," Gamble said in the video. "I simply care about getting Sherri back."

They put a deadline in place -- 100 hours from the time the video was posted.

The move was met by silence from Sherri's abductors and sharp criticism from law enforcement, especially since investigators never said she was kidnapped. Many wondered who Gamble was and what his motivation was for getting involved.

"I was trying to inject a solution to an impossible situation," Gamble told FOX40.

The deadline for the ransom came and went, so Gamble and the anonymous donor teamed up again to up the ante.

Less than 24 hours later, early Thanksgiving morning, the news the entire community had been waiting for had arrived. Sherri was found.

Sherri was was found 140 miles from home, along Interstate 5 in Yolo County. For her husband, the joy of learning Sherri was alive quickly turned to shock.

She was battered, bruised and bound with restraints. Evidence the last 22 days had been nothing short of horrifying.

"I will confirm the suspects did brand her," Bosenko said.

Investigators say Sherri's captors were two Hispanic women who had concealed their faces during the ordeal.

Since her return, many, including Gamble, have speculated that Sherri was kidnapped to be sold into human trafficking and was released after her case attracted national attention.