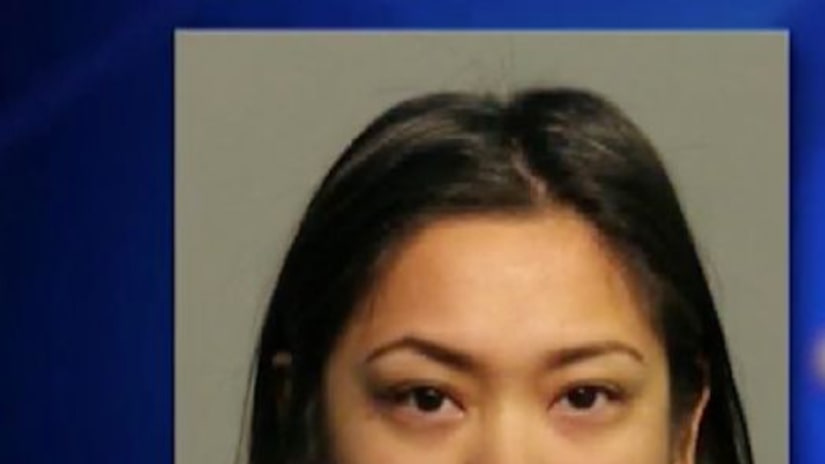 LAKE MARY, Fla. -- (WKMG) -- A Lake Mary woman bonded out of jail on Friday after she was arrested for leaving her three children home alone while she traveled to California, deputies said.

Deputies said Olivas left Florida on Jan. 8 and failed to make arrangements for the children, ages 8, 9 and 11, to have supervision while she was away for an 11-day trip out West.

"What we found out was that they were left home alone for a number of days," Seminole County Sheriff's Office spokeswoman Kim Cannaday said.