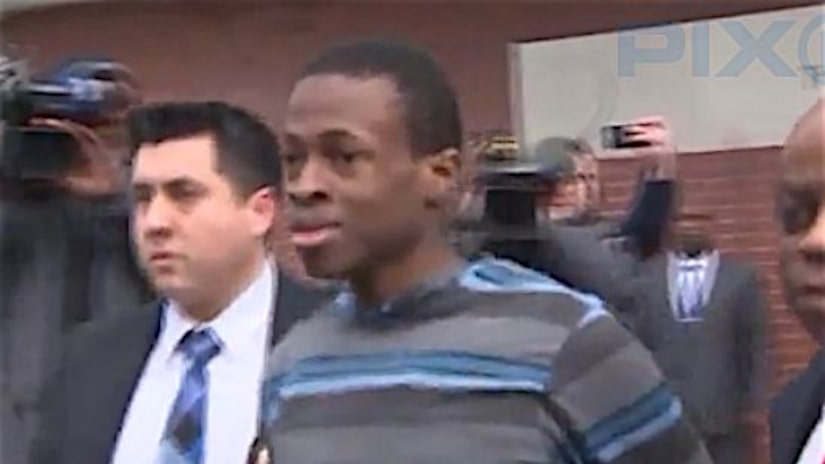 QUEENS, N.Y. -- (WPIX) -- The parents of Karina Vetrano said Sunday they were at "a loss for words" after hearing a man has been arrested in connection with their daughter's murder.

"We didn't expect...we didn't know when it was going to happen because it happened very quickly," Phil Vetrano said. "We can't even respond to how we feel because we don't know yet."

It's been six months since he found Karina Vetrano's badly beaten body about 15 feet off the jogging path in Spring Creek Park. Vetrano, 30, went for a solo run about 5 p.m. on Aug. 2, 2016, when she vanished. She had put up a fight before she was strangled to death and police were able to collect DNA samples from under her fingernails, neck and cellphone.