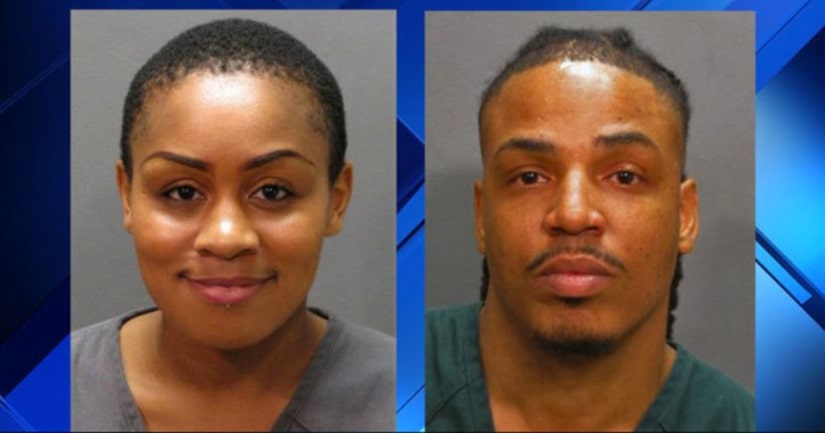 JACKSONVILLE, Fla. -- (WKMG) -- A video showing a woman performing a sexual act on a man inside the Duval County Courthouse during business hours has prompted charges against them both, the Jacksonville Sheriff's Office said Monday.

Jeremiah Robinson, 35, and Brittney Jones, 26, are wanted on charges of unnatural and lascivious act, police said.

A JSO spokesperson said the two know they are wanted by police and they are not cooperating.

News4Jax is not showing the graphic video, which was recorded last Tuesday on the fourth floor of the courthouse. The video clearly shows the sex act on a bench in the hallway outside Courtroom 401.