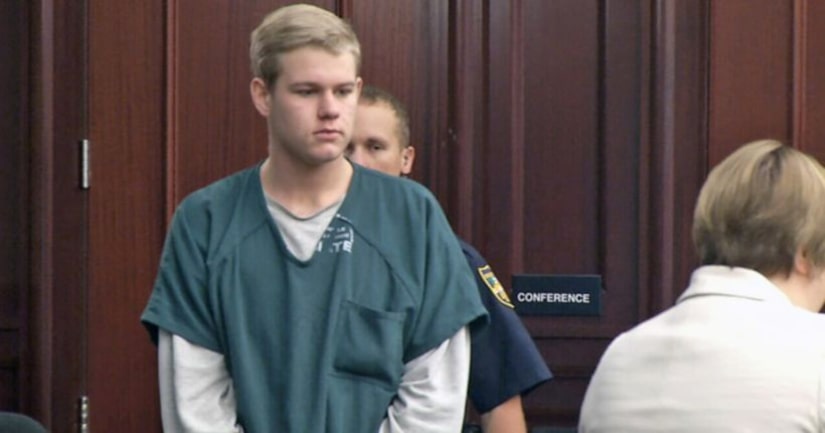 JACKSONVILLE, Fla. -- (WJXT) -- A Jacksonville teen charged with beating his grandmother to death has been moved to solitary confinement for his own safety after he received threats from other inmates, his mother told News4Jax Thursday.

Dylan Broughman, 18, kicked and punched his grandmother, Joyce Courson, 69, because she hid his beer, the Jacksonville Sheriff's Office said.

This week, he waived his right to a speedy trial.