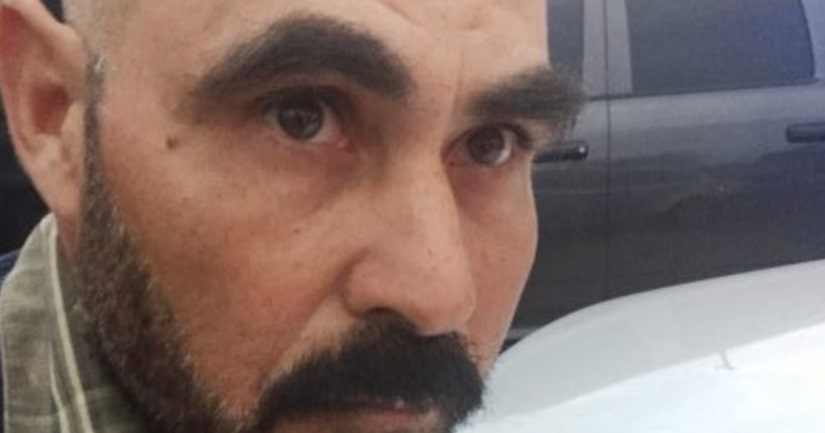 AUSTIN, TX -- (KXAN) -- The suspect accused of sexually assaulting a mom in Austin with her toddler in the backseat, is now in custody.

The Lone Star Fugitive Task Force arrested Juan Lopez, 46, Thursday night. The victim told police she knew Lopez for a year and he allowed her to borrow his car while he was out of town if she could drop him off an an unknown location on Jan. 16.

With her young child in the backseat, the mother drove Lopez along Interstate 35 as he instructed her to take the Creedmoor exit. The mother said as she exited the interstate, Lopez pulled out a knife and pressed it against her stomach.