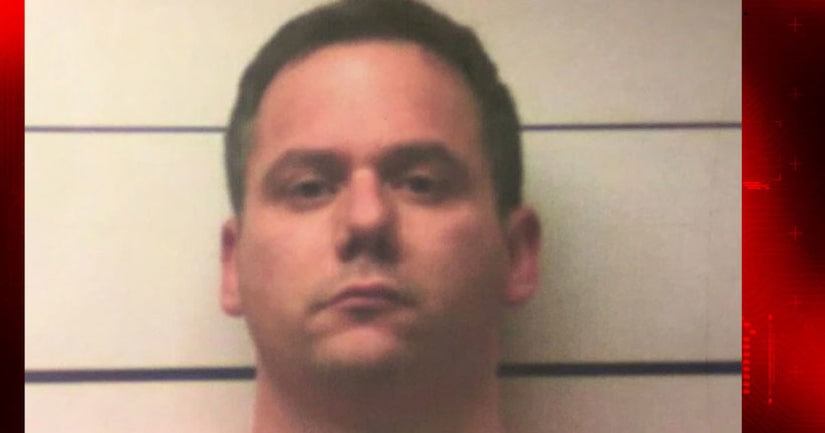 According to Col. Roy Joachimstaler, Chief of the O'Fallon Police Department, the incidents occurred at Progress Point Parkway.

The suspect, identified as 39-year-old Howard Setzer, is accused of using his position as a doctor to assault both victims. Further specifics were not provided.

Anyone with information on the case is asked to contact the O'Fallon Police Department at (636) 379-5670.