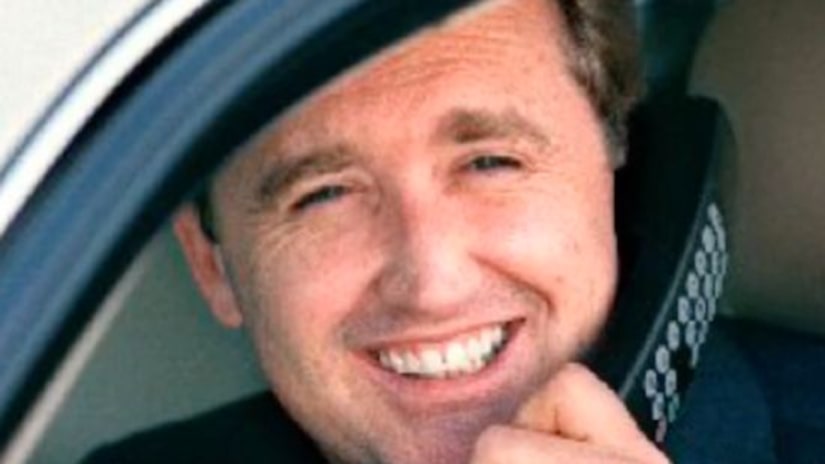 SACRAMENTO -- (KTXL) -- A former Sacramento real estate magnate accused of making secret recordings while having sex with eight women is facing another lawsuit in connection to the allegations.

The Sacramento Bee reported Wednesday (https://bit.ly/2kVk9du ) that a sixth lawsuit has been filed against Michael Lyon accusing him of secretly filming the victim during private sexual behavior. The lawsuit seeks $10 million in damages.

Lyon is due in court next week for a hearing on criminal charges related to the allegations.