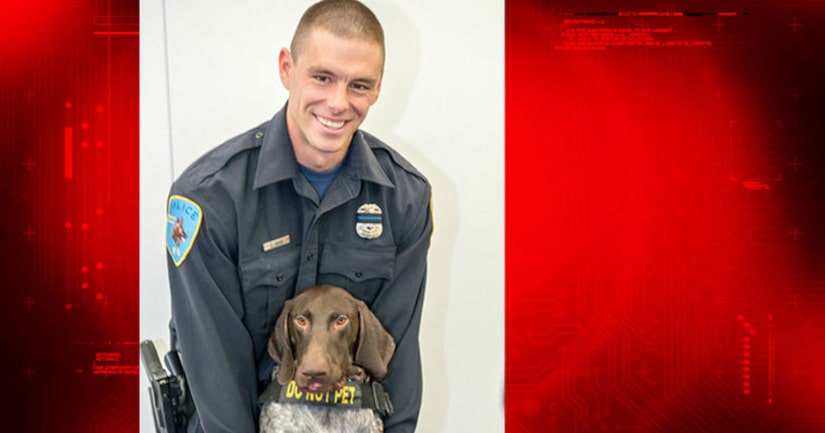 Crime Stoppers is now offering a cash reward of $22,500 for information that leads to an arrest in the case. The previous reward supported by Alcohol, Tobacco and Firearms and Detroit police was $82,500.

Officer Rose was shot November 22, 2016 near Wayne State. It happened at Brainard and Lincoln. That's near Martin Luther King Boulevard and Trumbull in Detroit's Woodbridge neighborhood.

He was shot in the head when he stopped to investigate a man on a blue mountain bike.

Anyone with information can make an anonymous call to Crime Stoppers at (800) SPEAK-UP.