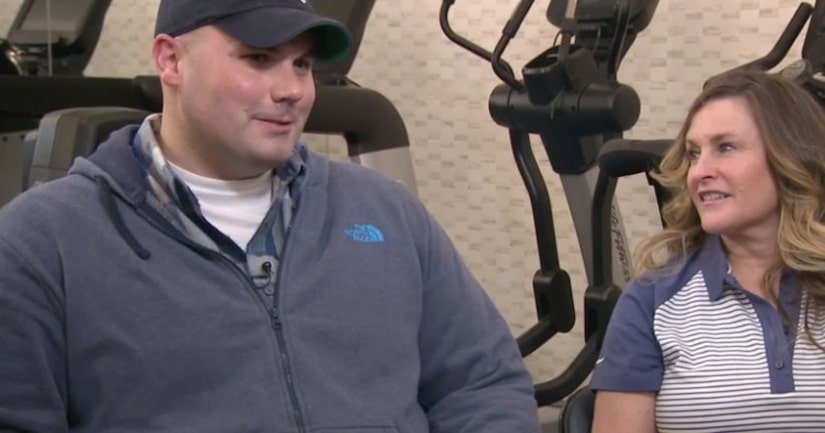 NEW YORK, N.Y. -- (CBS / WBZ)-- Boston Marathon Bombing survivor Roseann Sedoia has been through a lot–but she's had her firefighter fiancé Mike Materia right behind her the whole way.

The couple, who recently spoke to CBS News's Tony Dokoupil, were brought together by tragedy. Roseann was watching runners cross the finish line of the 2013 Boston Marathon when the second bomb went off almost directly behind her.

“I heard and felt the first one go off and then at the second location the backpack was pretty much behind me by two or three feet,” Roseann said.