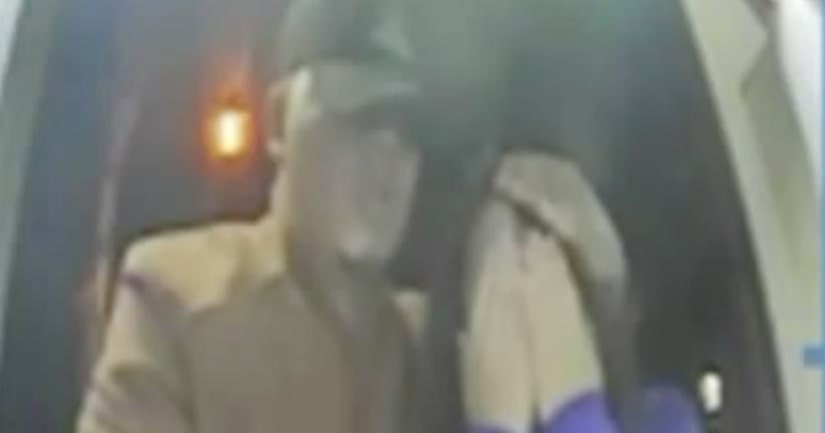 TORRANCE, Calif. -- (KTLA) -- Police are asking for the public's help in identifying a man armed with an aluminum baseball bat who is seen on surveillance video attacking a teenage girl and forcing her to withdraw money from an ATM in Torrance.

The violent robbery took place about 10 p.m. on Nov. 9, 2016 at the Chase Bank located at 2121 Torrance Blvd. Prior to the robbery, police said the suspect was acting suspicious and asked the girl about her ATM deposits.

"He struck that victim in the head once, the victim fell to the ground and he ordered the victim to withdraw money from her ATM account," Torrance police Sgt. Ronald Harris told KTLA.